He was the Creative Chef of Grupo Ambrosía del Bosque in Mexico for 8 years. In 2016, he was appointed Ambassador of Mexican Cuisine by the Mexican Secretary of Foreign Relations. During that time, he travelled to Mexican Embassies all over the world and personally served high-profile personalities, diplomats, and politicians such as the Prime Ministers of Israel and Switzerland, former New York City Mayor Robert Guliani, former Mexican President Vicente Fox, and their Majesties the King and Queen of Spain, during one of their visits to Mexico.

He was also Corporate Chef for Grupo Coronado, co-owner of “Restaurante Raíz,” and Committee Director for the International Congress of Gastronomy Fusion Mexico. He worked as Menu Design Advisor for the Careyes y Tamarindos en el Pacífico Mexicano Hotel Group. His experience later took him to become part of the television world in elgoumet.com where he hosted his own show “Si Camina, Corre o Vuela.”

Once during a Mexico-Netherlands State Dinner, Chef Fernández was given the recognition of being the importer of “avant-garde” cuisine to Latin America. He has now decided to import his talents to San Antonio, Texas, where he recently relocated with his family. He was Executive Chef at Fresh Horizons Catering, where he took home the first prize in Chef Johnny Hernandez 2017 Paella Challenge for Modern Classical Paella. In 2018, he became co-owner of Spoon Eatery, in Castle Hills. His newest project, Evolution Restaurant, will bring Mexican Fine Dining to the heart of Olmos Park. 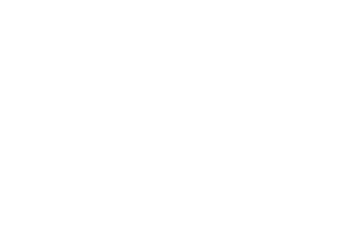